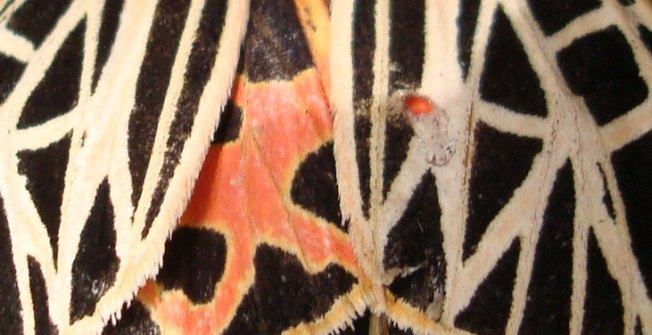 (W)e do not suffer in the abstract; our suffering is experienced, which is to say we grieve the loss of a friend, we are anxious about our health, we are depressed about lack of gratitude, and so on.  Because we can only know our suffering through experience we believe it comes from experience.  However, traumatic incidents merely provide the trigger and not the cause of the suffering, the cause being the initial separation from ourselves and the longing to return to wholeness.

The Butterfly’s Dream: In search of the roots of Zen by Albert Low