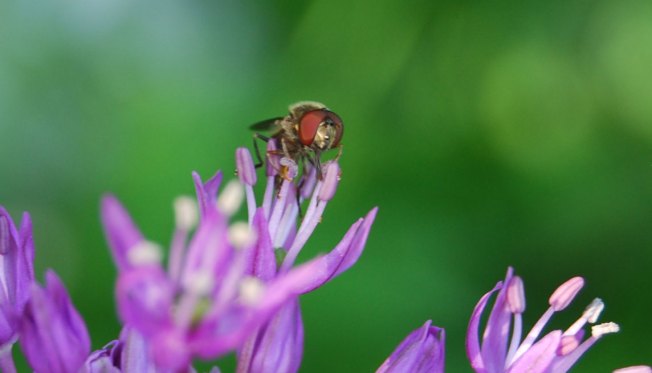 It’s easy to make more of something than it is.  It’s easy to put a negative face on a person or situation to justify our anger, frustration, helplessness, and ultimately, our reactive actions.

A couple of weeks ago, I made a phone call to an agency that, over the last 15 years, has referred people for psychological treatment.  I needed some paperwork sent for a particular client so they could take part in one of our programs.  The colleague I spoke with was embarrassed; she hedged around her answer and then blurted out, “You’re no longer on our provider list.”  She was upset about it, working on re-instating our clinic, but until then her hands were tied.  As the story wound out, it seems someone from my ignoble past has slid into my professional life with an agenda.  From what we could tell, this has been cooking for about four years and has ripened into action.

I spent a few days embellishing various fantasy scenarios of retaliation.  To give myself credit only one or two involved violation of the precepts.  Mostly, hunger strikes on the steps of the agency, opening a free clinic, and holding protest marches tended to be the flavour of my hit-backs.  Now before you go all Awwwww on me, let me point out that the ego is still quite rampant in the latter scenes despite the great Gandhi-like camouflage.  And then there were days of practicing one of the Shadow Fourth Noble Truths: Noble Outrage; I envisioned miles of needy patients snaking down hallways, winding out into the parking lots, and drifting in wounded aimlessness down the street.  I rarely worry about the closure of DVD rental places; there are ample life has uploaded into my mind.

And then, in sangha, a friend asked what we were going to do to protect ourselves.  I responded, “Nothing yet.  It’s only been four years.”  True, there is potential in this situation for injustice, inconvenience, and the up-ending of projects waiting to be activated.  All of which to say, there is great potential for high drama and the tilting at windmills.  Yet once I strip away all the drama, faux-calls-to-social-engagement, and I call into play that powerful practice of patience, I’m left with a very different set of choices.

Reading The Misleading Mind by Karuna Cayton, it was good to see I’m not too far off base.  In the book, Cayton describes four steps to vanquishing the delusional mind.  Step One: You have a Choice!  I do absolutely have a choice.  There is a choice in viewing something as just what it is.  No more, no less.  As I sat with the not-doing, this was an additional realization: to narrow* our focus on the individual or the situation as it is now is the delusional process.  And no choice of skillful actions can arise out of that perspective.

Cayton sets up a four-step process of training the mind.  I don’t quite follow the set up of the book to see how the four steps match up with the chapters.  But maybe that is just my hobgoblin mind wanting a clear map.

Regardless, it doesn’t take away from the practice he describes and which I’ll explore this week.

4 thoughts on “what choice do you have?”