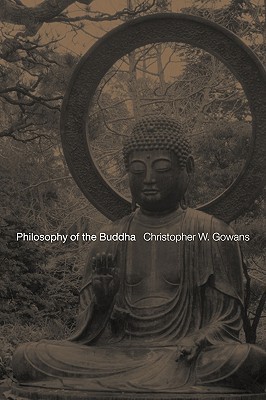 To reunite ourselves with our soul, to engage fully in our lives beyond the boundaries of work-and-life, we must cultivate three ways of being and they are aligned with the three clusters of the Eightfold Path: Ethics, Mindfulness, and Wisdom.  The first is trust in our values, our Ethics.  When we bring ourselves into alignment with our aspirations, we detach from needing specific outcomes to define our worth or fire our passion.  Breath and body are united; soul animates self and is one with it.  We are in constant conversation with ourselves about our intentions and whether we are falling out of alignment with our aspirations. In the life crisis that appears to be generated from our work environment, we have that opportunity to step back and re-unite with our breath, with our wholeness, to look beyond the dualistic view of work and the rest of our life.  We train ourselves to trust our values and the way in which they manifest as actions.

Second, we cultivate Mindfulness or awareness in the system we are embedded.  Whyte (2001) states that our purpose is to become the captain of our own ship, to cultivate captaincy that is not hinged on any specific person or circumstance for safety and fulfillment.  We must become sensitive to the nuances of change in our environment and respond with only what is necessary.  As Whyte describes, we must from the edge of our experience be able to see deep into the interior to know what is being asked of us and for us.  The art of applying the correct dose to a situation requires clarity of vision and a compassionate hand.  We must become wise to systemic nature of our lives and thereby avoid becoming absorbed into the system itself.

Finally, we nurture our Wisdom by opening to our experience, by setting out on seamless new adventures wholeheartedly.  Work, career, titles, and functionality no longer define our identity.  Home and personal life are no longer defended castles but part of the entire seascape in which we navigate, come to shore, and set out again.  We disengage from producing objects and outcomes in favour of productivity in relationships. Our journey within which we enact our values and the fruits of our compassionate attention becomes the means by which we live our aspirations.  We live in alignment with who we are independent of whatever label we carry or space we occupy.  Leaving behind the concept of work-and-life, we are free to engage fully in life’s work.